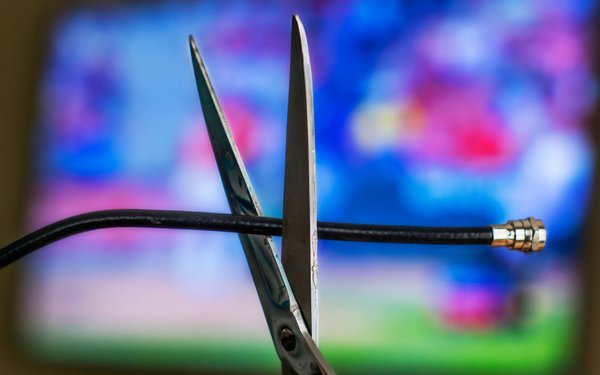 The nation’s largest pay-TV providers, representing about 95% of the market, lost about 2,065,000 net video subscribers in this year’s first quarter, according to the latest report from Leichtman Research Group.

“Pay-TV net losses of over 2 million subscribers in 1Q 2020 were more than in any previous quarter,” said Bruce Leichtman, LRG’s president and principal analyst. “The record net losses were partly related to the impact of the coronavirus, but do not solely reflect consumers’ dropping services.”

Several providers cited a decrease in connects — rather than an increase in disconnects or cord-cutting — as a key driver of net losses in the quarter, he stressed.

The top publicly reporting internet-delivered vMVPDs (Hulu + Live TV, Sling TV, and AT&T TV Now) lost about 320,000, versus a net gain of 225,000 in the year-ago quarter. This was the first quarter in which vMVPDs saw a collective loss.

The top pay-TV providers had a combined 83.9 million subscribers as of Q1.