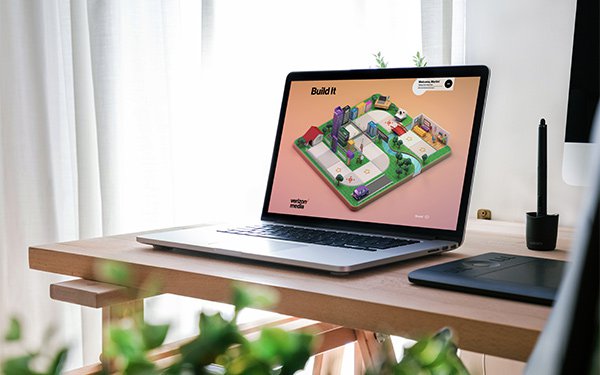 Verizon Media Group shifted its biannual, in-person internal event “Build It” to a digital experience in less than three weeks — and it attracted the highest engagement in the two years of its running, with over 5,000 employees tuning in across five countries.

“No one had the playbook on how to take a physical event — one that already had a monumental amount of creativity and investment behind it — and not only make it simply happen digitally, but make it something people found exciting,” stated Steve Alexander, MVRK, founder-Chief Experiential Officer

The event serves as a first-look for employees at new products and services launching at the company. It’s usually held across five Verizon Media campuses.

When it became apparent “Build It” would not be held in-person in April, due to pandemic lockdowns, Verizon Media Group partnered with experiential agency MVRK to create “Build It: WFH.”

MVRK moved the planned, in-person activations to a digital game board for employees.

For example, employees matched inbox features with corresponding tasks in a game that highlighted Yahoo Mail. They decoded emojis to decipher finance terms relevant to the personal finance brand Cashay.

The experience was kicked off with a live keynote from CEO Guru Gowrappan.

“We emerged with a new sense of connectedness in a time where companies are struggling to find ways to maintain team morale and engagement,” stated Allison Galloway, director of global events for Verizon Media.