A Common Google Search These Days: 'Know Any Good Games?' 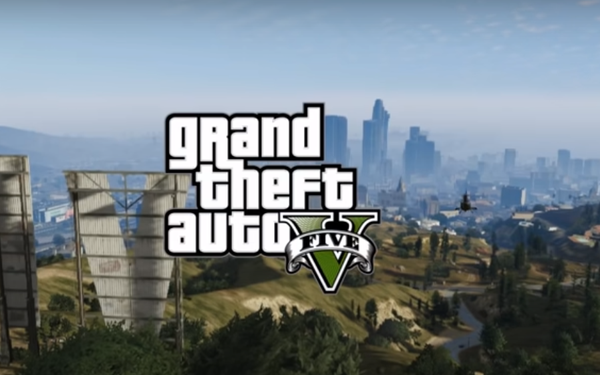 If you thought bored pandemic shut-ins have been game for anything in the last few weeks, it turns out you’re absolutely correct

Google reports that, for example, during the week of April 12, searches using the phrase “Game apps to” (as in searching for a “game app to ‘Donkey Kong’ ") doubled in English-speaking nations.

And measured year over year, searches for “best game apps” are also up 100%.

Both statistics indicate new traffic -- and new interest -- by consumers, with some queries so basic they indicate many are new to the whole gaming arena.

Measured over 14 countries in the last week of April, between 35% to 44% of survey respondents said they had downloaded a game or a fitness app.

Games being used for multiplayer use seem to be on the uptick, at least based on what Google users are using their search engines to find. Interest in the phrase “online games to play with friends” increased 20% between February and March.

In March, Google-owned YouTube launched #StayHome #With Me to encourage people to do things together during the pandemic. Now, it’s where some game creators invite viewers to play games with them.

And on smartphones, wireless carriers report heavier use for voice calls but also for data used by game players. Verizon has reported a stunning 75% increase; T-Mobile reports a 45% surge.

Research from Arsenal.gg cited by YouTube found that viewership of games -- rather than just playing them -- has increased by 10% on Twitch and 15% on YouTube Gaming worldwide during the coronavirus crisis.

Some of this data would seem to be just a trend inside a trend. Gaming has been on a roll for years now, and though its best games get incredibly wide viewership, most media attention still goes to the hottest movies, TV shows or musicians.  For example, in 2019, the top two games, “Grand Theft Auto V” and “Red Dead Redemption,” both from Rockstar Games, sold 150 million copies.