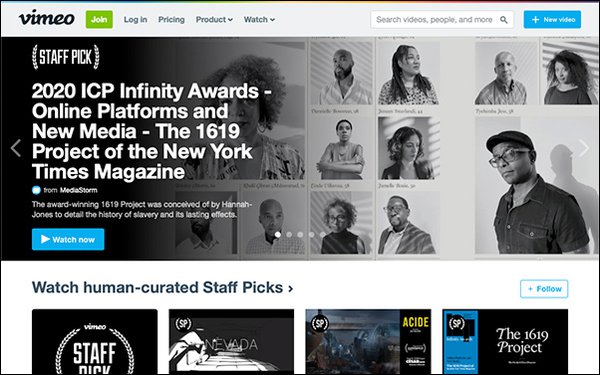 Siding against Vimeo, a federal judge has rejected the company's request to battle over biometric privacy to arbitration.

The decision stems from a class-action complaint filed last September by Illinois resident Bradley Acaley. He alleged the Magisto app, purchased by Vimeo last year for a reported $200 million, violates the Illinois Biometric Information Privacy Act -- a 12-year-old law prohibiting companies from collecting scans of “face geometry” without their written consent. The measure provides for damages of up to $5,000 per violation.

Acaley said he downloaded Magisto in December of 2017, and purchased a one-year subscription for $120. He uploaded photos and videos of himself and his family to Magisto, and then used the service to edit the material, according to his complaint.

He claimed the app analyzed his videos and photos by automatically scanning his face and extracting geometric data.

The company urged Kennelly to send the dispute to arbitration, arguing Magisto's terms of service included a requirement to arbitrate disputes.

While that agreement had an exception for claims relating to the “invasion of privacy,” Vimeo said the exception didn't apply to claims that it violated the Illinois biometric privacy statute.

“The court should adopt an interpretation of 'invasion of privacy' that gives meaning to 'invasion' and does not sweep in every claim asserting noncompliance of some privacy-related obligation,” the company argued in papers filed in February.

Kennelly rejected that argument, writing that Vimeo's interpretation of the arbitration agreement “would run contrary to the agreement's plain text.”