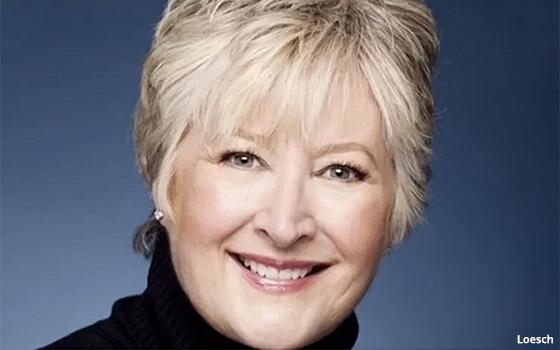 When Kartoon Channel launches June 15, Margaret Loesch will be at the helm.

Named executive chairman of the digital channel for kids 2-11, Loesch oversees a streamer that reaches more than 100 million U.S. TV households and 200 million mobile users. It can access 4,000 episodes of content via its parent, Genius Brands.

Loesch is a veteran of children’s TV. The founding president-CEO of Fox Kids Networks, she launched “Power Rangers” during her tenure. Before that, she was president-CEO of Marvel Productions.

Neuman's portfolio includes President of Walt Disney Television and Touchstone Television, as well as vice president of comedy at NBC.

“Their collective knowledge and relationships with the advertiser community, the creative community and the distribution community in kid’s broadcasting is at the pinnacle of the field. They play to win, and nothing less,” stated Andy Heyward, CEO of Genius Brands.

In April, Genius Brands also expanded the retail program for its preschool brand “Llama Llama,” based on the book franchise by Anna Dewdney.