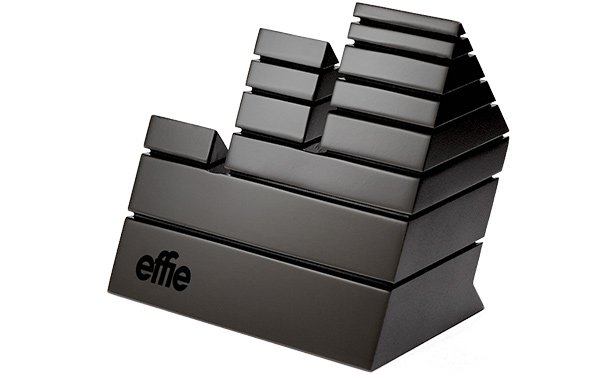 WPP has been the most effective holding company every year since 2012, with the top five winners in the category, also including Omnicom, IPG, Publicis Groupe, and Dentsu remaining unchanged since 2016.

McCann Worldgroup retained its position as the most effective agency network for the third year in a row. The IPG agency network garnered the top spot with work for brands including Aldi, American Express, Chevrolet, Coca-Cola and IKEA, among others.

In addition, McCann Worldgroup’s FP7/DXB in Dubai, which has been in the top five every year since 2014, ranked as the most effective individual agency, thanks to its success with more than 15 regional and global brands, including Babyshop, Emirates NBD and MasterCard. WPP’s Ogilvy jumped to second place, while Omnicom networks garnered the remaining three positions in the top five: BBDO Worldwide, DDB Worldwide and TBWA\Worldwide.

Ukrainian agency Banda, which ranked No. 1 in both 2015 and 2013, reclaimed the lead as the best independent shop with its work for Luxoptica, National Art Museum of Ukraine, and the Cabinet of Ministers of Ukraine, among others.

Dubai agency Dejavu makes its first showing in the top five, as do The Womb Communications in Mumbai, DON Buenos Aires and Zavalita Brand Building in Lima, Peru.

Unilever led the Most Effective Marketers category for the fourth year in a row and Coca-Cola retained its title as the most effective brand globally in 2020.

See more about the awards here.