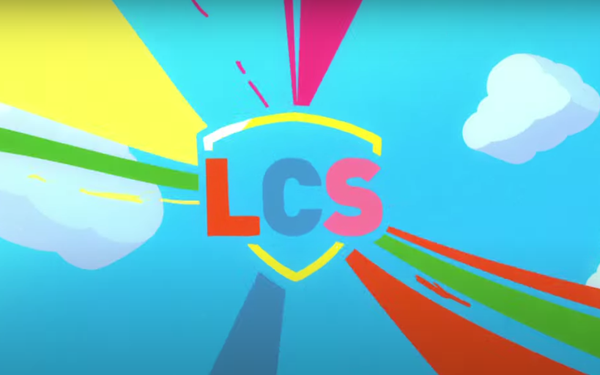 Samsung has signed on as a partner for the League of Legends Championship Series Summer Split, a video game competition that begins this Friday.

The company  is carving out a prominent space in the market for gamer peripherals like  solid state drives (SSDs).

Grace Dolan, vice president fo integrated marketing for home entertainment at Samsung said, “A high-performance SSD is one of the most important components in a gaming system, allowing for incredibly fast data transfer speeds and better performance,”

The League Championship Series (LCS), which is a part of Riot Games, has concocted a new Fast Five competition.

Each week of the LCS, Samsung will track how quickly players reached key benchmarks in each gamer position. At the end of the summer, Samsung and the league will name a Fast Five team. They’ll all be using Samsung components.

And every week during the competition, LCS and Samsung will update viewers and players on who moved fastest in that week’s competition.

From the description and how it fits into the main event, Fast Five sounds a little like the home run derby that now precedes major league baseball’s All-Star Game.

Last year, according to a Nielsen market study, the LCS became the third most popular sport among all major U.S. sports with viewers 18-to-34. This year with the pandemic throwing the sports world into turmoil, these games may become even more popular. They are seen via the website watch.lolesports.com.

Alienware is already the official gaming PC and monitor partner for League of Legends  competitions including the LCS.

This is the first LCS esports sponsorship for Samsung, which seems to want to plant its flag in the lucrative esports business,  predicted to grow to a $2.2 billion market in 2023, from about $700 million at the end of 2017.

Samsung has also updated its gaming monitor line, and added features like curved screens and quicker refresh rates. Earlier this month it partnered with T1, the global e-sports organization, and became its official display partner.