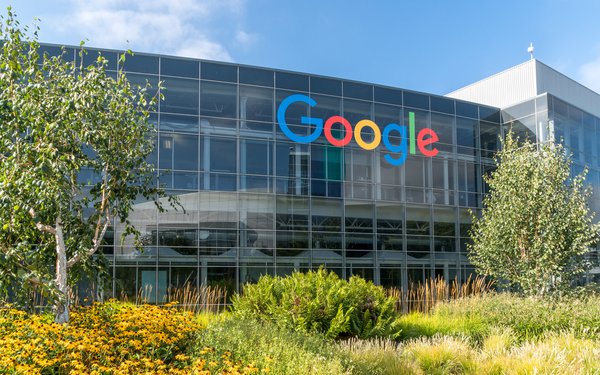 Google plans to fight a potential class-action lawsuit over faceprints by arguing that the Illinois biometric privacy law doesn't apply to data derived from photos -- even though other judges have rejected that contention -- according to court papers filed Monday.

The court papers come in response to a class-action complaint filed in February in San Jose, California, by Illinois resident Brandon Molander.

He claims Google's facial-recognition practices violate the Illinois Biometric Privacy Act. That law requires companies to obtain consumers' written consent before collecting or storing certain biometric data, including scans of their facial geometry. Molander alleges that Google Photos for faces extracts geometric data, and then creates a database of facial templates -- all without users' written consent.

Google said in papers filed Monday with U.S. District Court Judge Edward Davila that it will argue that the Illinois law “does not apply to the collection of information form photographs.”

The company's argument stems from language in the Illinois law that excludes photos, as well as data derived from photos, from the definitions of “biometric identifiers” and “biometric information.”

Facebook, Shutterfly and other companies that have been sued for allegedly violating the Illinois law have made a similar argument. Facebook specifically contended that the Illinois biometric privacy law only covers face geometry when they derives from something other than photos -- like in-person scans.

To date, several judges have rejected that interpretation of the law. Instead, they have ruled that the statute applies when tech companies use facial-recognition technology to create faceprint databases from photographs.

In a high-profile pending case involving Facebook, U.S. District Court Judge James Donato in San Francisco ruled that excluding faceprints created from photos from the law would be inconsistent with its purpose. A federal judge in Illinois sided against Shutterfly on the same question.

Google said Monday it also plans to argue that Molander's suit belongs in Illinois, where the company previously prevailed in a similar battle. In that earlier case, U.S. District Court Judge Edmond Chang ruled that the company's alleged facial-recognition practices didn't cause the kind of concrete injury that warrants a lawsuit.

Chang said in his ruling that faces are “public” information, and that Google didn't violate people's privacy by using facial-recognition technology on photos of faces. Rivera and Weiss have appealed that case to the 7th Circuit Court of Appeals, which has not yet issued an opinion.

In addition, Google plans to argue that it's unconstitutional to apply an Illinois law to activity that occurs outside the state, because only Congress can regulate interstate commerce.

Facebook raised a similar argument in the pending lawsuit in San Francisco. Donato rejected the company's position, ruling that Facebook's interpretation of the law would “effectively gut the ability of states without server sites” to apply consumer protection laws to their residents.

Facebook recently agreed to settle that matter for $550 million, but the deal hit a snag earlier this month when Donato declined to grant it preliminary approval.

Among other reasons, he suggested the settlement was too small, given that the Illinois statute provided for up to $5,000 damages per violation.

Facebook is expected to present additional evidence to support the deal by July 9.