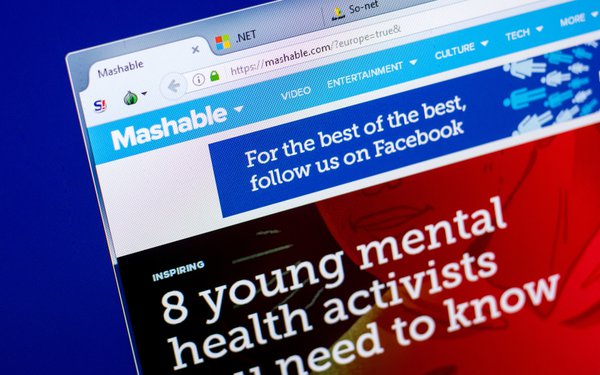 Reversing herself, a federal judge in New York reinstated a photographer's claims that Mashable infringed her copyright by embedding a photo from her public Instagram account.

In a ruling issued Thursday, U.S. District Court Judge Kimba Wood said Mashable has not to date presented enough evidence to show it had a valid license from Instagram for the photo. The decision leaves open the possibility that Mashable can still prevail after more facts emerge.

The decision stems from a copyright infringement lawsuit brought against Mashable in 2018 by Stephanie Sinclair, a Pulitzer-prize winning photojournalist.

She alleged that Mashable embedded an Instagram photo from her account, without her consent, in a March 2016 piece about female photographers. Mashable allegedly did so after Sinclair turned down the company's offer to license the photo for $50.

Wood initially dismissed the lawsuit at an early stage in the proceedings. She said in an April ruling that Instagram's terms of use provide that uploaders grant Instagram “a non-exclusive, fully paid and royalty-free, transferable, sub-licensable, worldwide license” to the material they post.

Wood drew on those terms of service to conclude that Sinclair agreed to allow Mashable to embed the photo by uploading it to Instagram and designating it as “public.”

Sinclair then asked Wood to reconsider, arguing that Mashable essentially forfeited its right to sublicense the photo by allegedly violating Instagram's policies.

Those policies, according to Sinclair, required sublicensees such as Mashable to honor restrictions that Instagram users placed on their photos.

While the motion was pending, ArsTechnicareported that Instagram does not provide users of its API licenses for embedded images.

“While our terms allow us to grant a sub-license, we do not grant one for our embeds API," a Facebook company spokesperson reported told the publication. "Our platform policies require third parties to have the necessary rights from applicable rights holders. This includes ensuring they have a license to share this content, if a license is required by law."

Sinclair's lawyer highlighted that statement in a recent court filing.

Wood said Thursday that her initial ruling in favor of Mashable “did not give full force to the requirement that a license must convey the licensor’s 'explicit consent' to use a copyrighted work.”

The judge added that Instagram's terms of service regarding sublicenses appear ambiguous.

“The Platform Policy’s statement that the API is intended to 'help broadcasters and publishers discover content, get digital rights to media, and share media using web embeds' could be interpreted to grant API users the right to use the API to embed the public content of other Instagram users. But, that is not the only interpretation to which that term is susceptible,” she wrote.