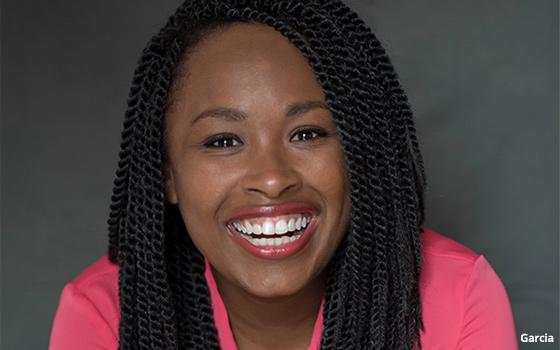 Garcia was previously a deputy editor at Vice.com, managing the issues desk, which covers topics such as health policy, the environment, the economy and identities.

She succeeds interim editor Michael Cottman, who will stay on the team until July 30 to wrap up a few projects.

The announcement was made in a note sent to staff today from global head of digital news Catherine Kim and NBC News Digital managing editor David Firestone.

“She has covered many of the major social movements across the U.S., including the fight for marriage equality, #MeToo, and the Movement for Black Lives,” Kim and Firestone wrote.

NBCBLK was created in January 2015 to focus on Black identity, social issues and culture. News and opinion stories are told by, for and about the Black community.