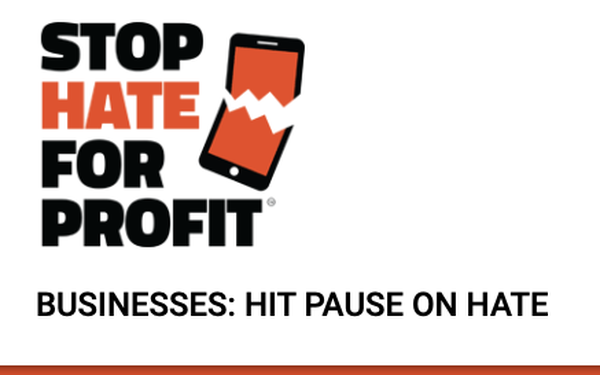 Automakers are among the advertisers fleeing from social media due to concerns over hate speech.

But it might be too little, too late, as several automakers told DriveTime today of plans to pull ads at least for the next month from Facebook, Instagram and Twitter. Brands are under a microscope and the fear of being “cancelled” is very real. Companies are certainly not immune to being boycotted by consumers who are not happy with their response -- or a lack of a response.

#StopHateForProfit, started June 17 by civil rights groups including the NAACP, asked companies to boycott Facebook advertising for July to protest the company’s refusal to implement stronger measures to stop the spread of hate content on its platforms.

American Honda (Honda and Acura) was the first automaker to pull its advertising from the troubled social media platforms.

“For the month of July, American Honda will withhold its advertising on Facebook and Instagram, choosing to stand with people united against hate and racism,” the automaker said in a statement.  “This is in alignment with our company’s values, which are grounded in human respect.”

Ford Motor Co. is also pausing all national social media for the next 30 days to reevaluate its presence on those platforms.

“The existence of content that includes hate speech, violence and racial injustice on social platforms needs to be eradicated,” according to a statement from Ford provided to DriveTime on Monday.. “We are actively engaged with industry initiatives led by the Association of National Advertisers to drive more accountability, transparency and trusted measurement to clean up the digital and social media ecosystem.”

"As a company, Mazda is wholly committed to a more diverse and inclusive world. We believe in the well-being of humanity and the meaningful eradication of hate speech, violence and racial injustice," according to a statement. "We have chosen to pause our advertising efforts on Facebook and Instagram in July, and we will continue listening, learning and working with our employees on sustainable, meaningful change."

Jaguar Land Rover also is staying off social media, but had already planned to before the recent controversy.

“As result of reduced advertising budgets during the COVID-19 pandemic, we had previously decided against any paid advertising on any social media channels during the month of July,” according to a statement from Jaguar Land Rover.

General Motors’ Chevrolet division indicates that the automaker is not a fan of hate speech on social media, but stopped short of publicly announcing a break with social media platforms.

“As we work to eliminate injustice and drive inclusion, we are reviewing and reinforcing our strict marketing guidelines that ensure our brands are never associated with content that is hateful or harmful,” per a statement to DriveTime from Chevrolet. “When we have concerns, our approach is to engage our advertising partners directly and privately and work to find solutions.”

Automakers who have yet to take a stand, what are you waiting for?