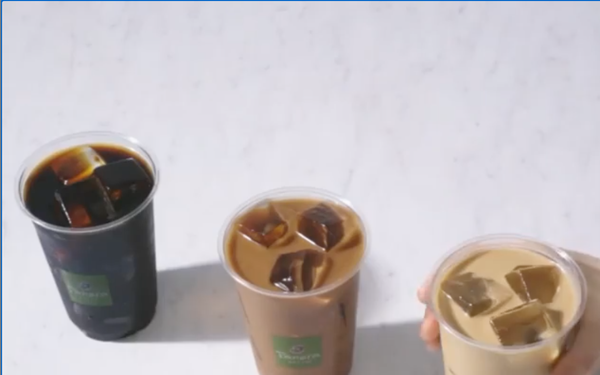 QSR Land covered Panera Bread’s free coffee subscriptions last week, but since then, we had a chance to follow up with Eduardo Luz, the new chief brand and concept officer for the Missouri-based chain. He fills us in on why the company believes the subscription model it introduced earlier this year can lead to growth and loyalty.

QSR Land: After you announced that the subscription for coffee would be free all summer, I understand that more than 50,000 people added subscriptions in the first 24 hours of the launch. Before we get into subscriptions in general, what do you think the appeal of free coffee is at this moment, when consumers are trying to figure out why and when to head back to restaurants?

Eduardo Luz: Yes, and we crossed 200,000 new subscribers in the first four days. And it’s a weird time. None of us have been through this before. Obviously, we are putting safety first for associates and guests, and being very diligent about following local and state regulations.

But the main idea is trying to serve people the way they want to be served. Our coffee subscription was launched back in February, pre-Covid, but since then, we’ve focused on dealing with the pandemic -- developing curbside and delivery, for example.

QSR Land: So launching this massive freebie is to get back to subscriptions?

Luz: Yes, the idea is straightforward. Internally, we call the subscription the flywheel idea. And as consumers are all adjusting to the new reality, and a very rough few months, we thought, "What can we do to make this summer a little bit better?"

Luz: We want to reignite breakfast, as people go back to their routine of stopping at Panera and picking up a meal. So many people drink coffee, and we wanted to say, here’s this amazing thing: free unlimited premium coffee for the whole summer.

We wanted to give them some good news for a change, and build our breakfast business. And when they subscribe, they become My Panera members, which is our loyalty program. We become much closer to those guests than we would have otherwise. So we'll increase traffic and get closer.

QSR Land: Could you foresee offering other subscriptions?

Luz: Yes. We make a lot of wonderful products, and like coffee, people have a regimen, a pattern to what they buy. So maybe it will be bagels or sweets or baguettes -- all our bakery items are natural candidates. And as I said, the idea for having consumers on a subscription is not just to get recurring revenue, but to establish a deeper connection.

QSR Land: How would you describe your target audience?

Luz: Our customers are passionate about ingredients, and they are people who value putting the best ingredients into their system. That’s why they appreciate our coffee so much. And that’s our differentiation: the care we take with ingredients. It’s a mindset rather than a demographic.