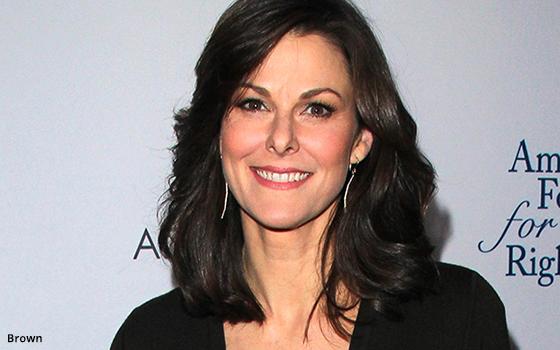 Trying to quell a widespread advertiser revolt, Facebook is vowing to highlight original and clearly-sourced news stories in users’ News Feeds, while demoting stories of unclear and questionable origin.

“We are also starting to demote news content that does not have transparent information about the publisher’s editorial staff,” they write in a new co-authored post.

To do so, Facebook will review news articles for bylines or a staff page on publishers’ websites, which list the first and last names of reporters or other editorial staff.

“We’ve found that publishers who do not include this information often lack credibility to readers and produce content with clickbait or ad farms, all content people tell us they don’t want to see on Facebook,” according to Brown and Levin.

In order to prioritize originally reported articles in News Feed, Facebook will be looking at groups of articles on a particular story topic and identifying the ones most often cited as the original source.

Despite the changes, most of the news stories that users can expect to see in their News Feeds will still come from sources they or their friends follow.

“When multiple stories are shared by publishers and are available in a person’s News Feed, we will boost the more original one which will help it get more distribution,” Brown and Levin clarified.

Aligning themselves with the #StopHateForProfit campaign, many of the brands boycotting Facebook are chiefly concerned with the platform’s refusal to rein on President Trump and other messengers of misinformation and hate. As of Tuesday afternoon, more than 250 brands had joined the boycott.

Facebook is taking other measures to reassure Microsoft and other brands that its platform is brand friendly.

With the help of the Media Rating Council (MRC), Facebook just committed to evaluating its partner and content monetization policies, as well as the brand-safety controls it makes available to advertisers. Last week, Facebook promised to begin labeling posts from influential figures that violate its standard content policies, and said that it would no longer grant “newsworthiness exemptions” for posts from public figures that incite violence or suppress voting.