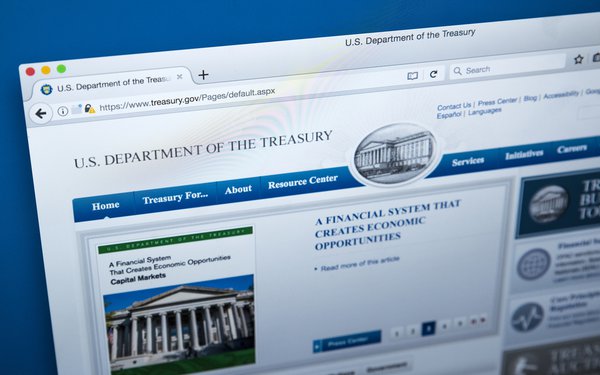 The federal government has released Paycheck Protection Program data showing the companies that received loans to weather the economic storm brought on by the COVID-19 pandemic.

Media companies are on the list from the Small Business Administration (SBA) that got over $150,000 in loans.

Forbes Media LLC, for example, got a PPP loan between $5 million to $10 million.

Fortune Media Group received a $2 million to $5 million loan, as did TheSkimm and Ozy Media.

Crain Communications Inc got between $5 million and $10 million.

The Daily Caller Inc. took between $350,000 and $1 million in PPP money, as did Newsweek Magazine, Los Angeles Magazine and the Washingtonian.

The Washington Times received $1 million to $2 million, as did Entrepreneur Media.

A number of local newspaper companies also received PPP loans— most got between 350,000 to $1 million.

The Paycheck Protection Program is focused on small businesses that have less than 500 employees.