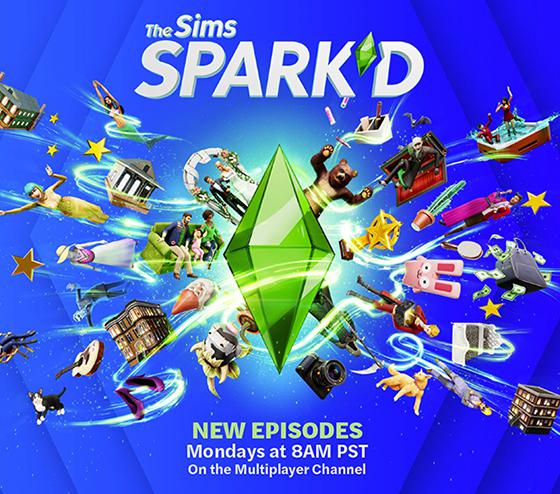 BuzzFeed, in partnership with Electronic Arts and ELeague (the esports arm of WarnerMedia’s Turner Sports), will stream a reality TV show based on “The Sims” video game.

“The Sims Spark’d” will feature four episodes produced by EA and ELeague, with 12 contestants competing for a $100,000 grand prize.

The show will premiere July 17 on TBS under the ELeague brand, and will stream on BuzzFeed Multiplayer, the YouTube channel and vertical that covers gaming, cosplay and game culture.

“The Sims” game was first released in 2000. Players can create and control characters in a simulated world.

“The Sims Spark’d” contestants will be given challenges to build characters, worlds and stories on the latest version of the game’s franchise, “The Sims 4.”

Episodes will premiere weekly on Friday nights on TBS. The episodes will then stream on the BuzzFeed Multiplayer YouTube channel the Monday after airing on TV.

EA shot the footage for “The Sims Spark’d” in late 2019, according to Variety.