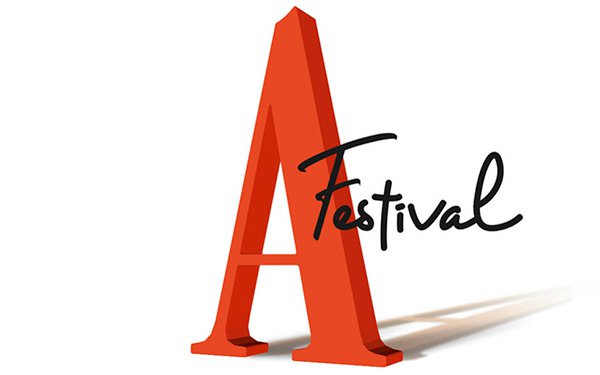 Like most organizations, The Atlantic will take its annual AtlanticFestival virtual this year.

The event, which is free to attend for the first time, takes place September 21-24. It includes interviews, performances, film screenings and conversations, with details slated to be announced during the coming weeks.

With an eye on the U.S. and world’s current condition, the event will feature conversations focused on political, cultural and economic issues, with forums planned around race and justice, education, small business, the future of work and health care.

“The Atlantic Festival has consistently been an illuminating and news-driving event of national importance,” said Jeffrey Goldberg, The Atlantic’s editor in chief. “I’m very pleased that we’re able to bring our programming to a global audience this year, especially given the leading role our journalists have played in coverage of the pandemic and of the national reckoning around race.”

This year, the festival teams up with Don Mischer Productions.

The event’s programs will be accessible through The Atlantic’s website and other platforms, along with interactive event platform Tame.

The Atlantic Festival launched in 2009 as the Washington Ideas Forum before being rebranded in 2018.