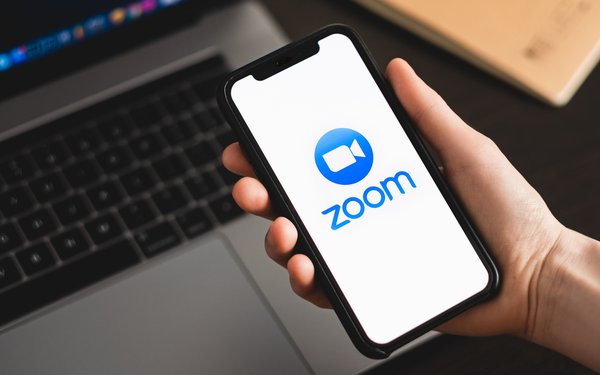 That’s according to a new report from Sensor Tower, which found the virtual meeting platform racked up nearly 94 million iOS installs during the period.

TikTok set the most recent record during the first quarter of the year, when the video-sharing service amassed 67 million iOS downloads.

Making Zoom’s achievement even more remarkable, no other non-game app has previously surpassed 50 million iOS downloads in a single quarter.

Zoom’s unprecedented popularity has been driven by the pandemic, which has required people around the world to communicate, work and continue their educations at a safe distance.

Including those on the Google Play store, that helped Zoom surpass 300 million downloads during the second quarter, which is more than any other app.

Surpassing 300 million downloads itself, TikTok came in just behind Zoom during the period.

In the second quarter, Google became the first mobile publisher to break the 1 billion global download threshold, which represented a huge increase from its roughly 800 million installs during the first quarter of the year.

Also of note, the U.S. App Store’s downloads (2.2 billion) bested those on China’s App Store (2.1 billion) for the first in years, during the second quarter.

That was thanks to stronger annual grown on the part of the U.S. App Store (27%), compared to the 2% growth experienced by China’s App Store.

Worldwide, app downloads reached an all-time high of 37.8 billion during the second quarter, which amounted to a 31.7% increase, year-over-year.