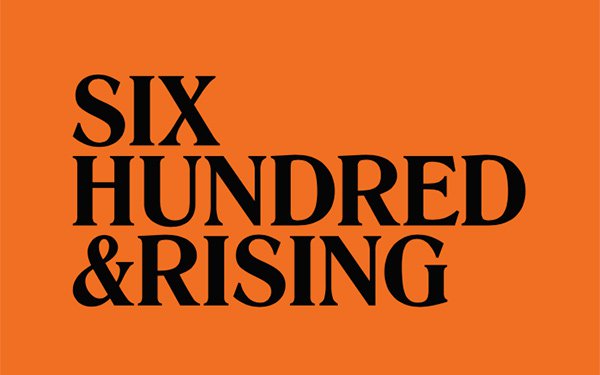 600 & Rising, the advertising collective advocating for increased diversity within the industry, is joining forces with Hold the PRess, a newly-launched group committed to improving diversity in the public relations and communications industry.

The two groups are uniting all efforts moving forward, with the aim of establishing effective policy and programming that dismantles systemic racism across the advertising, marketing and public relations spectrum.

Hold the PRess will continue as an extension of 600 & Rising focused on public relations agencies and led by its founders, Sade Ayodele, director of Taylor’s digital sports group; Nysah Warren, account executive at Taylor; Fatou Barry, founder of The PR Girl Manifesto; and Enoma Owens, account executive at Connective Agency.

The alliance also includes a diversity data campaign asking the PR and communications community to publicly share data on their racial composition and a diversity action plan by July 31, 2020. PR and communications agencies that have not shared their diversity data and action plans to diversify will be listed on their website beginning in August. The full list of Hold the PRess demands can be found at www.holdthe-press.com.

“By combining resources, we increase our ability to affect positive change in both industries and deliver progress for Black talent,” explains Nathan Young, president of 600 & Rising.

As part of the new relationship, Hold the Press’ Ayodele will join 600 & Rising’s Board of Directors as the PR Agency Relations Chair.

This combined organization now totals more than 3,800 Black members and non-Black allies. The Hold the PRess initiative includes over 300 signatories from the public relations industry, while 600 & Rising’s membership exceeds more than 3,500.