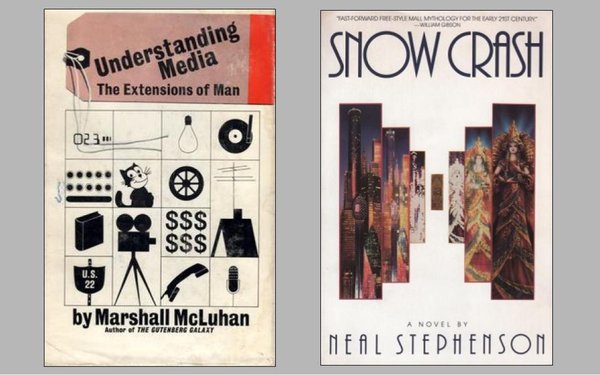 Sometimes, you need to go slower to go faster. In times of great change, developing a perspective can be much more valuable than just taking lots of actions for the sake of being active.

That’s certainly true today for folks who work in the world of marketing, media and advertising. The acceleration of digitally born trends in retail, gaming and social media today is changing our world much faster than any could have anticipated as recently as February.

Ecommerce as a percentage of retail sales has grown more over the past four months than it had over the previous four years. Video gaming is up more than 25% in that time, both in the number of gamers and the time they spend. Social media has catalyzed an intensity and polarization of passions and beliefs among those who post, read and share at frightening levels, and is fast becoming a primary channel of social and political discourse.

Simply put, the digital future we've long imagined is hurtling toward us, much faster than most are prepared for. The reshaping of society by these new forms of social, digital and networked communications has upended many of the principles that guided our expectations about news, opinion and its distribution.

So much, so fast. How can you get a better handle on this? My suggestion is some essential summer reading. Now is the time to read — or re-read — both the Metaverse and McLuhan. I just did, and they’ve given me a lot to think about.

Published in 1992, “Snow Crash” is the extraordinarily prescient science fiction novel by Neal Stephenson that anticipated so much of what we know today, from virtual reality and cybersecurity to smart phone technology and converged media experiences, much of it manifest in what Stephenson calls the Metaverse.

For an updated twist on Stephenson’s vision, read venture capitalist Matthew Ball’s excellent take on the Metaverse from this past January.

But don’t read them alone. Never have media and its societal impact mattered more, and no book does a better job addressing how the media form shapes the message than Marshall McLuhan’s “Understanding Media.” I’ve read it several times over the past few decades, but it never hit home with me as much as it did when I reread it this past month.  In tackling how television and those who understood how to exploit it were changing its viewers, McLuhan foresaw the unique power of today’s social media platforms.

Stressed about the future? Need some perspective? Want to get smarter? Time to (re)read “Snow Crash” and “Understanding Media.”

technology
7 comments about "This Is The Time To (Re)Read 'Snow Crash' And 'Understanding Media'".
Check to receive email when comments are posted.
Read more comments >
Next story loading