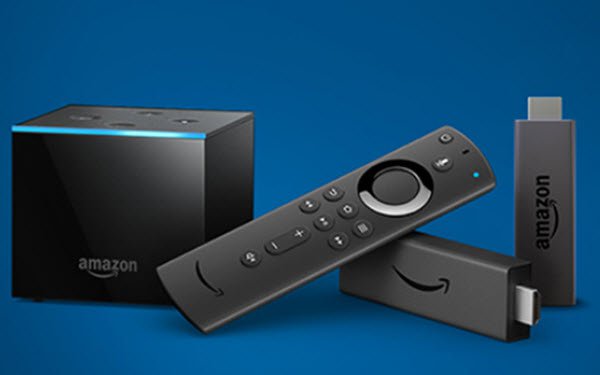 While they continue to negotiate over HBO Max, Amazon and WarnerMedia have agreed to extend Fire TV device users’ access to the legacy HBO app, which was officially rebranded from HBO Now as of August 1.

The deal was reached just as Fire TV users’ access through the standalone HBO app was set to expire on July 31 — although they would still have been able to access the app through the Amazon Prime Video Channels and other services, and as an add-on to various live streaming services.

The companies did not indicate if the HBO access extension agreement has an end date, should they fail to come to terms on HBO Max.

WarnerMedia’s lack of a deal with Amazon — and with the other dominant streaming device platform, Roku — means the HBO Max app is still unavailable to eight million users. That has been a sticking point in WarnerMedia’s plans to convert HBO users to HBO Max.

However, during last week’s House subcommittee hearings on antitrust issues with the chiefs of the tech giants, Amazon CEO Jeff Bezos said he expects that Amazon and WarnerMedia will ultimately reach a deal in regard to HBO Max.