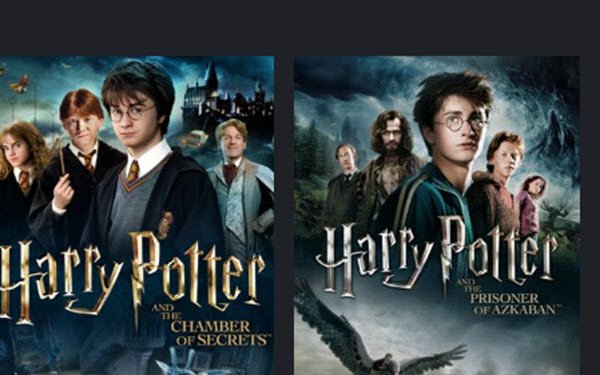 The movies will be accessible on both the free, ad-supported and ad-free paid tiers of Peacock for six months, starting in October.

WarnerMedia's HBO Max had the rights to show the Potter Movies for three months around its launch, and that period is up as of August 25.

In 2016, NBCU made a deal with Warner Bros. for TV and digital rights to the Potter movies and “Fantastic Beasts,”  and Universal theme parks content rights, from 2018 to 2025.

NBCU last week said that Peacock reached 10 million registrations in the two weeks since its launch in mid July.