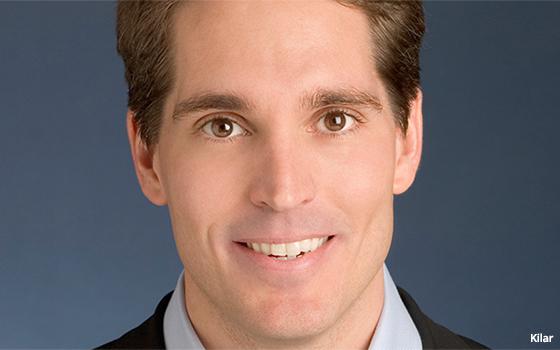 On the heels of one major media organization restructuring at NBCUniversal on Thursday, WarnerMedia is making one of its own, with senior executives Bob Greenblatt and Kevin Reilly departing.

Greenblatt had been chairman of WarnerMedia Entertainment and Direct-to-Consumer since March 2019. The latter responsibility was a key WarnerMedia initiative resulting in HBO Max, which launched in May.

Reilly started as president of TNT and TBS, and was named chief creative officer of Turner Entertainment in 2014.

In December 2018, WarnerMedia announced that Reilly would be in charge of programming a new streaming service, with a new title and expansion of network responsibilities -- chief creative officer for Turner and WarnerMedia Direct-to-Consumer.

In May 2019, Reilly extended his deal through 2022 and added the responsibilities of truTV and the programming of HBO Max.

Casey Bloys, president of programming at HBO, will be adding original programming responsibilities for HBO Max and linear networks TNT, TBS, and TruTV. He will report to  Sarnoff.

Andy Forssell, general manager of HBO Max, will now be heading up a newly created HBO Max operating business unit. He will be responsible for marketing, consumer engagement and global efforts of HBO Max, reporting to Kilar.

Forssell has worked for Kilar, when the latter was chief executive officer for Hulu from 2007 to 2013.

All this pushes up the importance of HBO Max for WarnerMedia.  "We are elevating HBO Max in the organization and expanding its scope globally," Kilar said in an internal memo.

Before WarnerMedia, Greenblatt had the longtime post as chairman of NBC Entertainment.