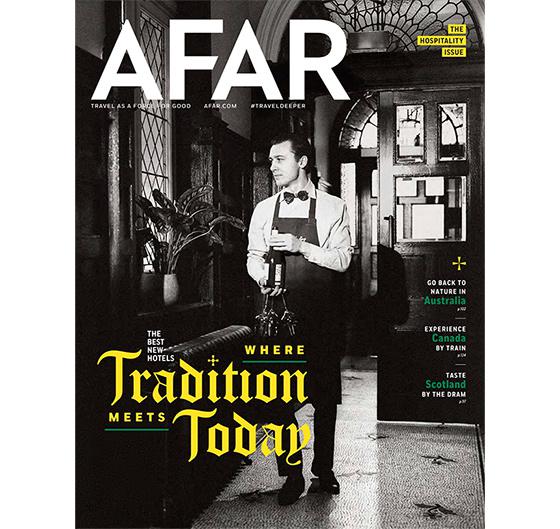 The Alliance for Audited Media today released its quarterly report comparing magazine audiences across platforms from June 2019 to June 2020.

Travel magazine Afar grew its audiences across platforms by 56% year-over-year. It was the publication with the largest increase in audiences included in the report.

The total audience on all platforms across the magazine brands was up 9% year-over-year in June 2020.

Print and digital audiences, which include those that consume electronic issues of a publication, such as an ereader or app, were down by 2%.

The magazine audience report was previously released monthly by trade organization MPA—The Association of Magazine Media. The report is now released quarterly — in February, May, August and November — and includes data on the prior month.