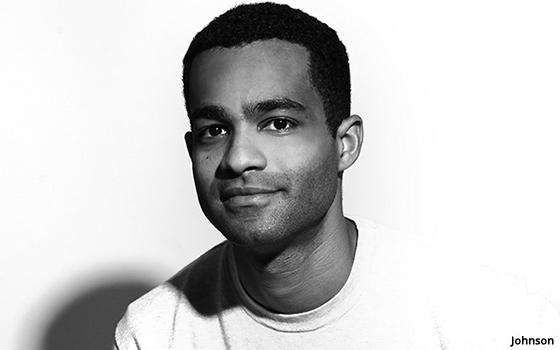 Group Nine’s Yosef Johnson has been promoted to the role of president of the company’s in-house branded content studio Brandshop. Johnson was previously senior vice president and head of Brandshop and has dramatically grown the division’s impact during his tenure.

Heading up Brandshop, Johnson led the division to create 2,000 campaigns for advertisers such as Petco, Cheerios, BMW, MGM, Clorox and more, in addition to creating white-label content for Chase, L’Oreal and GSK.

Johnson's team — which expanded by more than 50% to 80 people following the PopSugar acquisition — has delivered notable year-over-year growth. That includes 60% repeat client business and a 40% increase in campaigns produced in July, compared to the same time frame last year, while exceeding brand health KPIs by 30% on average.

"We're continuing to lean into the stories that uplift and bring people together. Now, more than ever before, we're seeing clients proactively reaching out to Brandshop because they know  Group Nine's brands have their finger on the pulse of what audiences are engaging with and how brand partners should be communicating during these times,” Johnson told Publishers Daily.

He continued: "Over the past few months, we've built up our virtual production capabilities by leaps and bounds. So whether it's premium production, virtual events or smart integrations into our original programming, we're able to connect advertisers to Group Nine's massive young audience, which is hungry for optimistic content that promotes a better tomorrow."

Work produced by Johnson’s team has collected awards from Cannes Lions, Shorty, Webby and OMMA, among others.