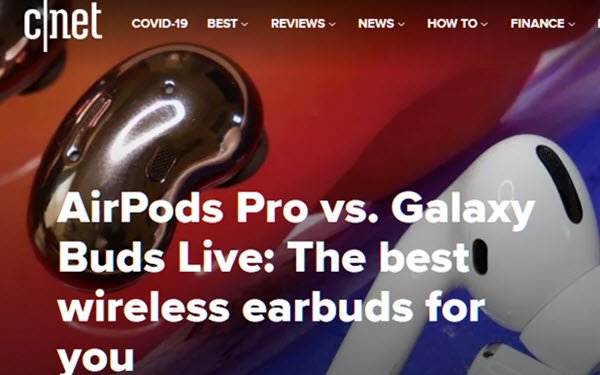 ViacomCBS is in talks to sell CNET to Red Ventures, according to Wall Street Journal sources.

Neither party commented on the report, and the sources said that no deal has yet been finalized.

Red Ventures is a digital media holding company that includes Bankrate and Reviews.com, among other properties.

The price being discussed for the CNET technology news and reviews site is reportedly $500 million.

ViacomCBS has been seeking to generate cashflow to support its video streaming push, including expansion of CBS All Access.