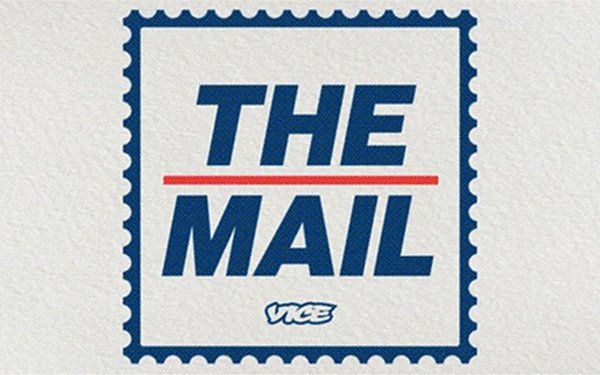 Called “The Mail,” the free email newsletter will “spotlight the USPS’ role in the most important election of our lifetime amid current threats to election security,” according to the publisher.

It will be authored by Aaron Gordon, senior staff writer at Motherboard, Vice’s tech- and science-focused vertical.

Subscribers who choose to pay $8 a month will also receive a print “zine” of The Mail each month, sent to their homes via the USPS.

“The zines will be put together by the entire Motherboard staff and will focus on digital security, hacking, internet ephemera, labor, and will generally be intended to inform and delight,” Gordon wrote in a post announcing the new product.

Paid subscribers will also get extra content, such as art, handwritten letters and bonus issues of the newsletter.

The Mail launches August 25 and runs until the end of November.

Gordon called the USPS “a key link in a safe and fair election this November.”

“It is also in a financial crisis, has a new boss who is changing all the rules, and its future is in jeopardy,” he wrote. “The United States Postal Service is both a critical infrastructure for a functioning democracy and society, and a potential election attack vector.”

Gordon admitted The Mail project will have “a point of view.”

“I firmly believe there is a fundamental incompatibility in the post office's basic structure as it currently stands, and that it cannot do its job well as long as this continues,” he wrote.

The Mail will be distributed through the newsletter service Substack.
email, government, magazines, politics, print
Next story loading