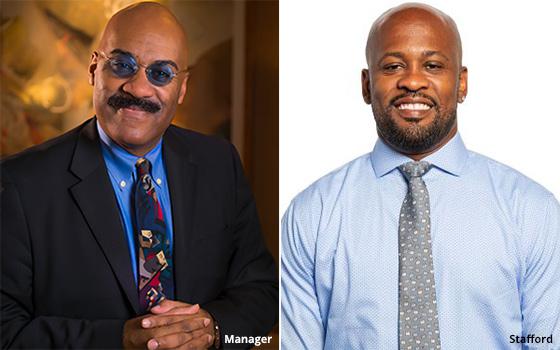 Think TRUE will be led by Chief TRUE Officer, Alvin Stafford, who founded boutique agency Blueprint Collective in 2006. Since merging his company with OBE in 2015, Stafford has served as vice president of accounts, working with brands including Nike Global and Basketball North America, the National Basketball Players Association (NBPA), JPMorgan Chase & Co., among others.

JPMorgan Chase has commissioned the first assignment out of the newly launched firm. The work will build on the financial giant’s “Advancing Black Pathways” initiative to help the Black community carve stronger paths towards economic success and empowerment. Think TRUE is also working on projects for Nike and Facebook.

OBE and Think TRUE have a symbiotic relationship that will evolve as the consultancy gains traction in the industry, explains Stafford. While Think TRUE has been over a decade in the making, OBE recognized the need to introduce a stand-alone entity after its per-project consultancy work experienced an “uptick in programming demanding this expertise” in light of recent racial unrest.

OBE will “incubate” the new shop for now, sharing resources and additional team members. Think TRUE will also work with other partners, vendors and suppliers for TRUE offerings that differ from OBE's core services to further develop its own individual identity. Both shops say they are committed to working with diverse suppliers, including minority, female, veteran and LGBTQ+ owned companies among others. "In many instances, minority and urban communities are the creators of culture, the trendsetters and the influencers. Think TRUE is poised to be the conduit between brands and these communities,” said Stafford.