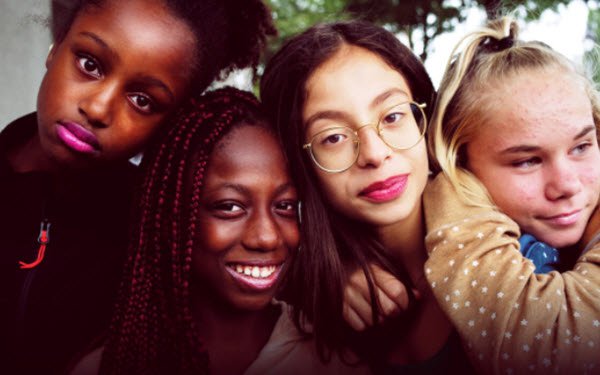 Just days after Disney was confronted with renewed calls for boycotting “Mulan” over human rights-related issues, Netflix is facing its own boycott movement.

The Netflix controversy was sparked by its Sept. 9 streaming debut of a French film, “Mignonnes,” or “Cuties.”

Critics on social media are accusing the film of sexualizing its young stars — some based on a promotional image that’s since been withdrawn, and some  without having actually seen the film.

By Sept. 10, the issue was a top trending topic, driven by more than 200,000 tweets with the hashtag #CancelNetflix.

And a new petition on Change.org calling for subscribers to cancel Netflix had drawn more than 600,000 signatures.

The film, which has since won a Sundance director’s award, tells the story of an 11-year-old Sengalese Muslim girl who is “torn between the traditional values of her background and a group of rebellious young girls,” per a synopsis.

Netflix first encountered trouble when it began to promote the coming movie in August, after the film had debuted in movie theaters in France. After a furor arose over its use of an image showing the girls in tube tops, posing suggestively, Netflix apologized and replaced the “inappropriate” artwork with new images (above).

Nevertheless, a Change.org petition posted in August that called  for Netflix to cancel the planned Sept. 9 release of “Cuties” drew more than 160,000 signatures.

In response to the renewed controversy, Netflix is encouraging critics and others to watch the movie before drawing conclusions.

“’Cuties’ is a social commentary against the sexualization of young children,” Netflix said in a statement. “It’s an award-winning film and a powerful story about the pressure young girls face on social media and from society more generally growing up — and  we’d encourage anyone who cares about these important issues to watch the movie.”

In a video accompanying the film on Netflix, the director explains that it portrays the “dangerous” perception created among girls who see that “the more a woman is sexualized on social media, the more she’s successful.”