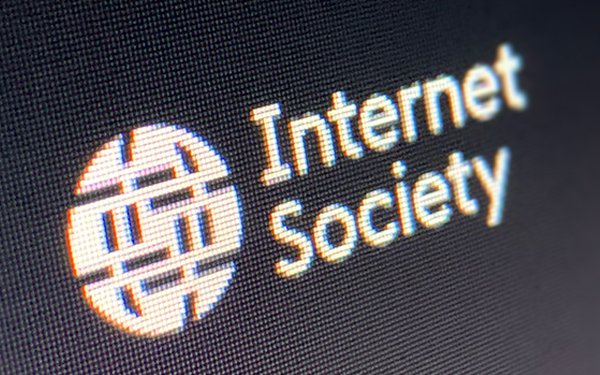 The nonprofit organization Internet Society is warning that the Trump administration's attempt to tamper with a law protecting web companies poses risks to the security and stability of the internet.

The group is specifically asking the FCC to avoid issuing rules that could link Section 230 of the Communications Decency Act to the companies' content moderation policies. Section 230 currently protects web companies from liability for users' activity.

“The Commission is not the appropriate venue for conversations regarding potential amendments to Section 230,” the Internet Society writes.

The organization adds that the FCC “should be careful not to harm the critical properties that have enabled the Internet we so heavily rely on, especially in the wake of the COVID-19 pandemic.”

Earlier this year, President Trump issued an executive order aimed at revising Section 230. He did so after Twitter alerted users to dubious claims in two of his tweets.

Trump's order directed the Commerce Department to seek FCC regulations that could limit tech companies' immunity when they restrict or remove material without providing a "reasoned explanation.”

The National Telecommunications and Information Administration recently brought that petition, and the FCC is currently accepting comments on it.

The Internet Society, which was founded in 1992 to develop web standards and promote an open internet, says any revisions to Section 230 wouldn't just affect social media platforms, but also “backbone” companies such as domain-name registries and cloud services.

The group writes that proposed changes to Section 230 “will hold infrastructure providers liable for the data that passes over their networks.”

That shift would require those backbone companies to “implement technical measures to check and remove content, risking at minimum: user security, the stability of the network as a whole, and the reliability of all users’ access to the Internet,” the group writes.

“The kind of rushed, politicized moves undertaken by the White House and NTIA in relation to intermediary liability are both misplaced and dangerous,” the organization adds. “If the Commission attempted to amend Section 230 itself, it would risk inadvertently altering the legal framework that infrastructure intermediaries rely on in a way that could fundamentally fracture the nature of the global Internet and damage its foundation.”