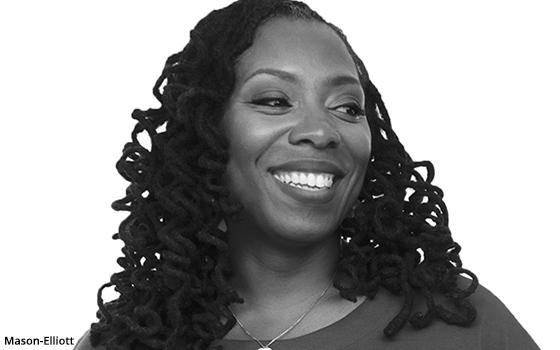 In a bid to help bring more diversity to the commercial production sector industry trade group AICP has formed an equity and inclusion committee and tapped Tabitha Mason-Elliot to serve as its chairperson.

Mason-Elliott is Head of Production and Partner at BARK BARK in Atlanta and president of the association’s Southeast chapter. She is also a member the AICP National Board.

The new committee will establish a working agenda as it moves to help the industry cast a wider net for talent, create opportunities for mentorship and advancement for people of color and establish hiring practices that more easily facilitate a means of entry to the industry.

“We’ve known for years that the commercial industry was exclusionary, but our industry has often hidden behind the notion of talent being the only requirement for success,” says Mason-Elliott. “Over the years there have been polite inquiries about change, but we’re past the point of being polite – we need action. We can’t tiptoe around this anymore.”

She is also issuing a call to counterparts on the agency side to help craft best practice recommendations. To this end, this committee will hold a series of roundtable virtual discussions this fall featuring agency participants along with AICP members. (Interested agencies can email info@aicp.com to participate in one of these events.)

This committee’s efforts towards advancing equity and inclusion will work in concert with AICP’s ongoing Commitment to Change webinars, which kicked off in June, shortly after the association issued its Commitment to Drive Change statement. Four webinars have already been held, with new ones scheduled to take place on the third Wednesday of each month.

The list of others serving on the AICP’s new committee can be seen here.