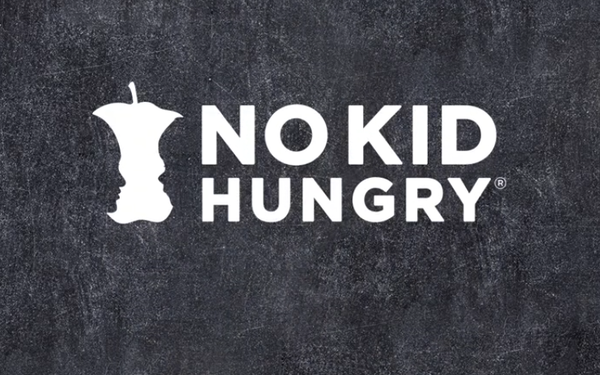 In response to the rising incidence of child hunger caused by the pandemic’s economic fallout, some 50 brands are backing a new fund-raising initiative that benefits No Kid Hungry called Dine, Shop & Share.

Launched in 2010, No Kid Hungry has partnered with restaurants each September for the Dine For No Kid Hungry fund-raiser. This year, restaurants are being joined in the program by brands in the automotive, financial, food, retail, spirits and other categories.

“Pre-pandemic, we were looking at about one in seven kids facing food insecurity in this country. With COVID, we’re now looking at one in four kids,” Diana Hovey, senior vice president of corporate partnerships at Share Our Strength, the parent organization of No Kid Hungry, tells Marketing Daily.

“The need has never been greater.”

Companies supporting Dine, Shop & Share offer promotions ranging from coupons and discounts to limited-time items while promoting the initiative to their customers. The “share” component encourages people to share social media posts about the initiative to encourage donations.

Arby’s is giving out coupons for a free slider to people who donate $1 to No Kid Hungry, while Jack-In-The-Box is rewarding $1 donors with $1 off a chicken combo meal and $5 donors with $40 in savings. Francis Ford is donating $2 to No Kid Hungry for every bottle of Diamond Collection wine sold on its website.

HGTV and Food Network personality Taniya Nayak is helping to spread the word about Dine, Shop & Share with a four-part video series in which she interviews “hunger heroes from around the country — people who are on the front lines doing extraordinary work to help feed kids during this crisis,” says Hovey.

In the first four-minute video, Nayak speaks with Jaylon Kelly, a No Kid Hungry youth ambassador in Georgia who has spent the summer helping to distribute food to children in his Burke County community via school buses.