Verizon's $6.25B Acquisition Of TracFone Shows Value Of Value Brands 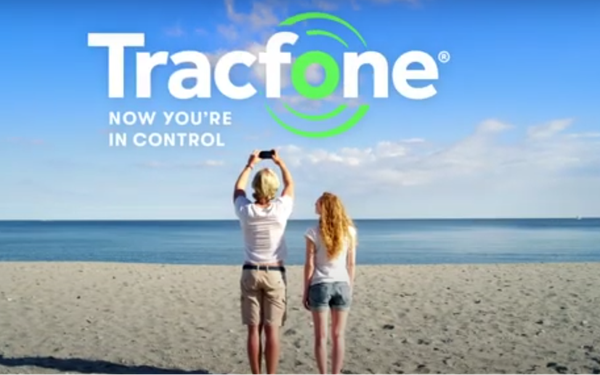 Remember the “Can You Hear Me Now” guy from Verizon commercials? From 2002 to 2011, actor Paul Marcarelli became famous asking that question to show off how much better Verizon’s wireless signal was.

Back then wireless companies competed for speed, cost, coverage and fancy phones, and also had to sell the basic concept of cell phones. At one time, just being able to hear the person who was speaking was sold as a competitive advantage, since some carriers lacked that capability.

Now smartphones are just a commodity,  more alike than different to most consumers. And as cell phone makers have learned, consumers feel it’s imperative to have a smartphone but are only lukewarm so far toward the price tag for all those newer bells and whistles.

That provides some context for Verizon’s announcement this week that it is acquiring prepaid and “value” cell phone provider TracFone wireless for $6.25 billion in stock and cash.

TracFone's product is for wireless customers who either don’t want all the latest doodads, or just can’t afford them. Prepaid customers pay in advance every month. At least in theory, they just buy what they need. In the commodity world, prepaid customers are the kind who buy generic brands. It’s not a sexy business. But it’s a good one.

TracPhone has 21 million subscribers, who can hook up at Walmart or Best Buy. Users get their own TracPhone plan, but they choose any wireless company to connect. Thirteen million choose Verizon; the other eight million get their service through AT&T or T-Mobile.

It could be that Verizon, with 120 million subscribers,  is just grabbing as many customers as it can after the industry shakedown that  reduced it to three players -- as small (or big) as it’s likely to get.

Some see another possibility. In an uncertain economy, cheap phones might seem smart. After all, 40 million people lost their jobs at the start of the pandemic, crisis and not all of them are back to work.

Angela Siefer, executive director of the National Digital Inclusion Alliance, added in that same report, “And in this recession, we can only assume that the market [for prepaid] would increase.”

Verizon, AT&T and T-Mobile will all be spending heavily to build up their 5G capacity and technology. The more people they can get to pay the bills, the better.

ARS Technica says that Verizon currently has only four million prepaid customers of its own, far fewer than AT&T (around 18 million) and T-Mobile (21.5 million). Adding TracFone (which still has clear regulatory hurdles) would catapult Verizon to the top in that category, too.