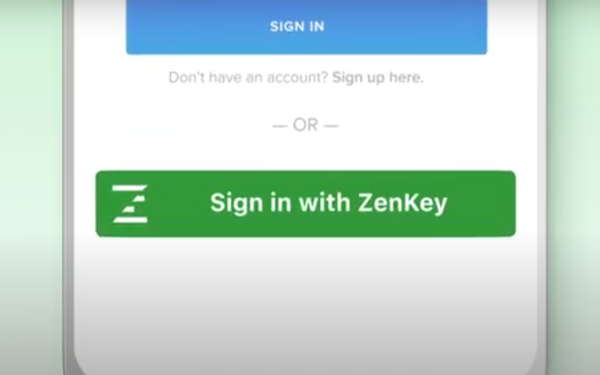 The three major wireless phone providers have formed a joint venture to offer a new password manager app called ZenKey that remembers all of a user’s passwords and offers security from hackers.

So are many other password manager apps, but the idea hasn’t taken hold. Having the three dominant wireless carriers hawk a product millions use when they purchase something might get users and consumer businesses to consider the value of a password manager.

For now, a ZenKey owner would have very few places to use it, beyond the wireless carriers and on mobile apps for the global audio and video streamer LiveXLive and Verizon My Fios.

It is also live on websites for a host of AT&T products, including AT&T TV, DirecTV, myAT&T, AT&T TV Now and “Currently, from AT&T.”

The wireless companies announced concrete plans to launch ZenKey at a tech convention in October 2019. It officially debuted on Thursday.

“We believe this initiative illustrates the commitment that ZenKey and the founding members have for cybersecurity and identity,” said Johannes Jaskolski, ZenKey general manager, in a statement.  “We look forward to activating additional marquee brands while giving consumers added peace of mind with their mobile transactions.”

ZenKey also announced key collaborations with enterprise access management firm ForgeRock, which has inserted ZenKey into its platform so that its clients will be able to use it for consumer transactions and employee sign-ins. And  IBM is working with ZenKey to improve its consumer authentications for its IBM Security Verify service.

ZenKey claims to be more secure than others. Verizon said the app a verifies a customer’s identity with a combination of signals that wireless networks rely on every day, including SIM card details, phone account type and other identifiable markers.

According to research from Pew Research,  “just 12% of online adults say that they ever use password management software to keep track of their passwords – and only 3% rely on this technique as their primary method for storing passwords.”

Pew says 86% of users keep track of their passwords in their head, but 49% do keep some passwords written down -- somewhere.