Twitter Sued Over 'Inadvertent' Use Of Phone Numbers For Advertising 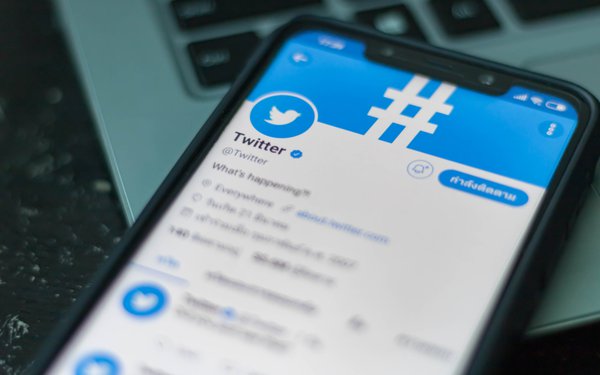 Twitter has been hit with a lawsuit for allegedly drawing on users' phone numbers to serve them with targeted ads.

“Behemoth providers of ubiquitous digital platforms make promises of privacy when they solicit users. Too often, those promises are not kept,” Washington state resident Darlin Gray alleges in a class-action complaint filed Monday in U.S. District Court in Seattle.

She claims Twitter violated a Washington state law regarding the unlawful procurement of telephone numbers.

Gray's complaint comes almost one year after Twitter said it “inadvertently” allowed marketers to target people based on phone numbers and emails collected for security purposes.

Twitter said the emails and phone numbers were mistakenly incorporated into an ad platform that lets companies use their own marketing lists -- which include customers' email addresses and phone numbers -- to target ads on Twitter.

The Federal Trade Commission is separately investigating whether Twitter violated a prior consent decree by allegedly misrepresenting how it would use people's phone numbers and emails. Twitter recently said it expects to pay as much as $250 million to settle that investigation.