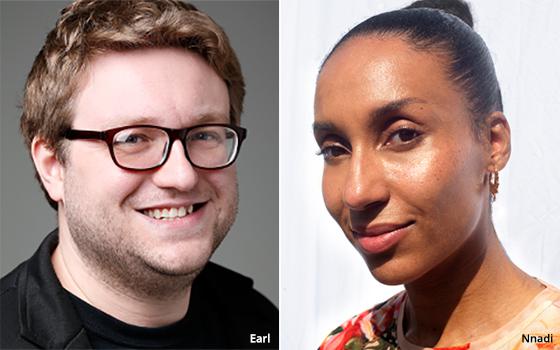 Chioma Nnadi will be the new editor of Vogue’s site, effective immediately. Anna Wintour remains the top editor of the publication.

No stranger to Vogue, Nnadi is a 10-year vet of the fashion pub. She was hired as a writer, but became the site’s fashion news director in 2014. Before that, she worked for the Evening Standard Magazine, Trace and Fader.

Wintour stated of Nnadi: “Above all, we know her as someone who intuitively understands fashion and brings to it a genuine love of discovery. … I absolutely rely on her eye and her cosmopolitanism and her taste.”

Separately, Variety.com named a new editor: William Earl. The timing dovetails with the magazine’s expansion into video and podcasts, alongside its industry news focus.

“William Earl is a digital media veteran with a strong track record of helping other PMC brands grow and expand in highly competitive sectors,” Littleton said.