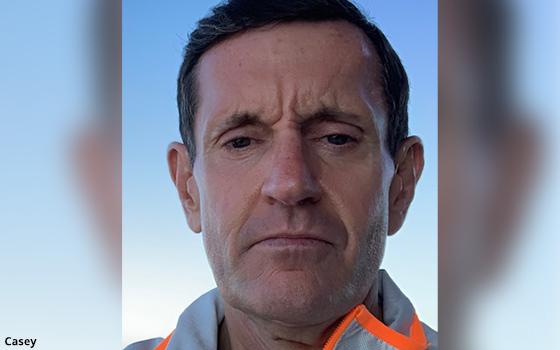 The world’s largest LGBTQ+ news outlet, The Advocate, has appointed PR and media relations veteran John Casey as an editor-at-large. Casey’s first order of business is to seek submissions from brands and agencies about their LGBTQ+ and diversity programs.

Casey has been a popular columnist for the outlet for the last 15 months, and in his expanded role he will help oversee The Advocate’s “Commentary” section.

“My goal is to highlight brands and agency’s LGBTQ+/diversity programs, since it's been my experience that no one really does,” Casey says. “And, as a sports enthusiast, I hope to bring in more stories about out athletes and LGBTQ+ initiatives in pro-sports.”

The Advocate's leaders installed Casey in this newly defined role largely through his connections working 25+ years in PR that has included leadership roles at agencies Publicis, Havas, Porter-Novelli and Ruder-Finn in New York.

And over the years, he also served as a PR/media relations director with Toys “R” Us, Sears, Kmart and Macy’s.

Casey began his career as Press Secretary for a Pennsylvania congressman on Capitol Hill for six years, and he has worked with the United Nations Foundation and with UN Climate Envoy Michael R. Bloomberg.

In addition to being a PR consultant and freelance writer, Casey also currently teaches as an adjunct professor of digital media and communications at Wagner College in New York City.