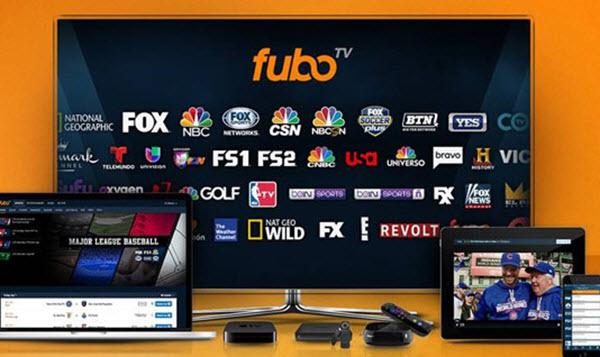 The streaming service, which had been trading on the OTC market, had announced as part of the Q3 results that its common stock had been approved to list on the NYSE, under the ticker symbol FUBO, conditional on successful pricing of the offering.

The now-filed offering is for 15 million shares of common stock, with underwriters having a 30-day option to buy an addition 2.25 million shares at the public offering price — which is expected to be between $9 and $11 per share.

A notable side aspect of the filing involves The Walt Disney Company’s financial involvement — and likely benefits from FuboTV’s offering  — via its stake in FaceBank Group.

In mid August, Disney revealed in a regulatory filing that the company continues to hold a stake in FaceBank that it acquired as part of its acquisition of 20th Century Fox.

At that time, Disney owned convertible preferred stock worth 6.63 million shares of FaceBank Group's common stock, which would represent a nearly 5% voting stake in the company.

However, that stake was expected to be fluid, given that FaceBank filed also in mid August filed with the Securities and Exchange Commission to declare its plans for a secondary stock offering, according to The Motley Fool.

FuboTV, which describes itself as “the leading sports-first live TV streaming platform,” was focused on streaming international soccer when it launched in 2015, but has since broadened its content. Currently, its base (“standard”) package includes a mix of more than 100 channels, including “43 of the top 50 Nielsen-ranked networks across sports, news and entertainment (Primetime A18-49),” according to the company.

In July, following a price hike by competitive streamer YouTube TV, FuboTV switched subscribers to its standard plan to its family bundle, effectively raising their per-month cost from $55 to $60. Other plan prices were also raised.

FuboTV has been aggressive about being first-to-market with new product features, including being the first vMVPD to stream in 4K.

FuboTV reported expected Q3 revenue of $50 million to $54 million, representing a 27% to 38% year-over-year increase; and a 100% YoY increase in advertising revenue, with an advertising Average Revenue Per User of $6 to $7.

The company also increased its Q3 subscriber guidance to 370,000-380,000, an increase of more than 28% YoY, and up from 20% growth previously forecast. That was driven by the reboot of the NFL and other fall sports.