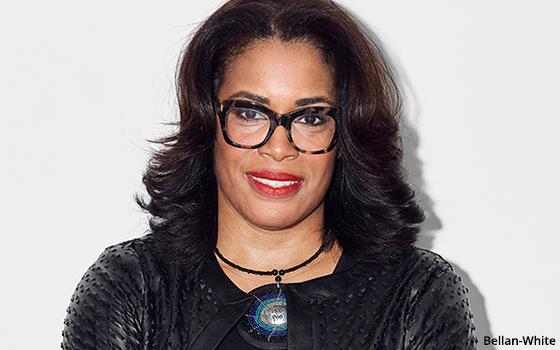 Vice Media Group has named Nadja Bellan-White its Global Chief Marketing Officer, a new role at the company. She will join at the end of the month.

Bellan-White will helm the company’s portfolio and teams internationally across marketing, branding and communications, uniting them under one division.

“We have the opportunity to continue to build a brand that embodies the pillars of truth and culture — at a time when it is so important to our audience to tell those stories that reflect their lives,” Bellan-White stated.

Bellan-White was most recently executive partner for Ogilvy & Mather Worldwide, where she was responsible for the brand transformation for Dove at Unilever.

In 2014, she was promoted to CEO of Ogilvy Africa in Nairobi.

In addition, Meera Pattni has been promoted to vice president, communications at Vice Media Group. Pattni joined the company in 2014.

She stressed that he is not affiliated with the company.

On Tuesday, President Trump said the extremist group should “stand back and stand by” during the first presidential debate.

“I’m sure we’re all still trying to make some sense of what was said" in the debate, Dubuc wrote in the email, according to The Wrap.

"I wanted to write to you to make one thing clear: Gavin McInnes has no affiliation with Vice," she continued. "While the legacy of his role in founding the company swirls up from time to time — I want you all to be assured that any association he had with the company ended more than a decade ago in 2008."