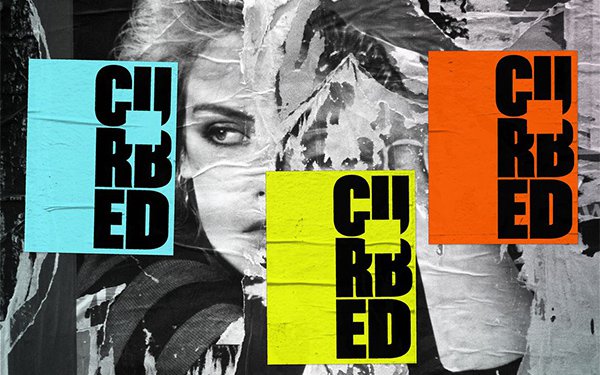 “American cities are facing a combination of crises from the fiscal to the existential; at the same time, they are a stage on which our political conflicts are being debated and opposing visions of the future tested,” reads the letter from the editors.

“Look to Curbed for reporting, criticism, analysis and provocation. And we hope it will be the sharpest eyes on the real-estate market, as well as a place of playful but unerring good taste," the letter reads.

The decision to bring Curbed under New York was first announced in April.

“While none of us had this move in mind when New York Media merged with Vox Media last year, the logic of bringing Curbed into the magazine’s fold became irresistible this spring,” stated New York editor in chief David Haskell. He says the site has been reimagined.

Curbed launched first as a blog in 2004. It eventually had a flagship and city-specific sites.

It was acquired by Vox Media in 2013; New York Media purchased Vox last year. The Curbed site suffered from furloughs and cuts to its city sites this year.

Curbedwill specifically focus on New York City, but will also cover trends and developments in other places around the world.

Design Hunting is the new home for New York design editor Wendy Goodman’s expanded interiors coverage, as well as reporting on the design world from writer Diana Budds and others.