Roth To Step Down As Warner Bros. TV Chairman; Dungey Rumored As Successor 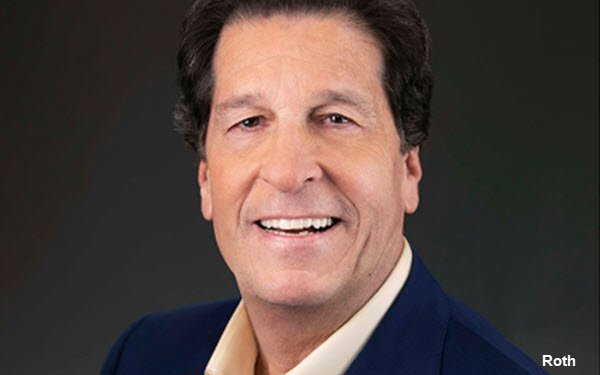 Peter Roth, a 22-year veteran of Warner Bros., will step down as the Television Group’s chairman when his contract expires in early 2021, the company has announced.

Warner Bros. reportedly is close to signing a deal with Channing Dungey to succeed Roth.

Like Roth, Dungey, who left her post as Netflix’s vice president of original series last week, is expected to report to WarnerMedia Studios and Networks Group CEO Ann Sarnoff. Prior to Netflix, Dungey was president of ABC Entertainment.

Warner reportedly had been planning to promote Warner Bros. TV co-president Susan Rovner to succeed Roth, but Rovner negotiated an early exit to become chairman of entertainment programming at NBCUniversal.

Roth served for seven years as president and chief content officer of the Warner Bros. Television Group before being named its first chairman in February 2020, as part of an agreement extending his contract.

Since he joined the company in 1999 as president, Warner Bros. Television, the studio has developed 32 scripted prime-time series that have reached 100 or more episodes, including  hits “The Big Bang Theory,” “Two and a Half Men,” “The West Wing,” and “Gilmore Girls.”

Roth “felt that this was the right time to transition in a new leader for the group,” Sarnoff stated in the announcement of his coming departure. “He’s delivered hundreds of shows, thousands of episodes and millions of viewers, with one singular vision — to work with the best people and to make the best television series."

Roth came to Warner Bros. Television after having served as president, Fox Entertainment, since September 1996. Prior to Fox, he was president of 20th Century Fox Television.

personnel, warnermedia
1 comment about "Roth To Step Down As Warner Bros. TV Chairman; Dungey Rumored As Successor".
Check to receive email when comments are posted.
Next story loading