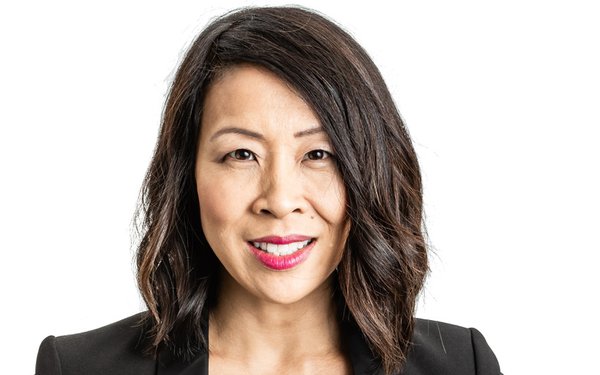 The change comes as PVH, which also owns Tommy Hilfiger, is trying to find its way back to “normal” after steep sales decline worldwide. But it’s also a nod to a vastly different consumer, with shoppers renegotiating their relationship with fashion, denim and fragrance.

In its second-quarter results, released several weeks ago, PVH reports that total sales in its Calvin Klein business sank 32%. In North America, sales fell 51%. In China, ahead of the rest of the world in pandemic reopenings, Calvin Klein achieved positive year-over-year results.

Citing Peters’ strength in brand-building on multiple platforms and in many geographies, PVH says she will “leverage her extensive expertise for the Calvin Klein brand globally, driving an engaging brand experience, product marketing and data-driven marketing innovation.”

The position has been empty for nearly a year, since CMO Marie Gulin-Merle left Calvin Klein for a marketing role at Google. In the interim, CK had named Greg Stogdon as acting chief brand officer and J.D. Ostrow as acting chief marketing officer. Both Stogdon and Ostrow work at Frosty Pop, the Vancouver-based ad agency that is also Calvin Klein’s branding agency of record.

Last month, PVH announced the next stage in its CEO succession, with Stefan Larsson moving from president to CEO, as Manny Chirico continues as chairman of the board.

That, too, reflects a new emphasis on data. Larsson is well known for managing supply chains, with extensive experience at companies like H&M and Gap.

Larsson has said he intends to drive growth by making Tommy Hilfiger and Calvin Klein, which account for about 85% of  PVH’s sales, more relevant. That includes “winning products,” he said in a recent interview with The Wall Street Journal, as well as “supercharging ecommerce.”

PVH’s ecommerce sales grew 50% in the quarter, including an 87% jump in sales on the company’s websites.

“We also have to become leaner and more data-driven,” he told the WSJ.  “We need to increase the speed of our supply chain and cut lead times to better match what we sell with consumer demand.”