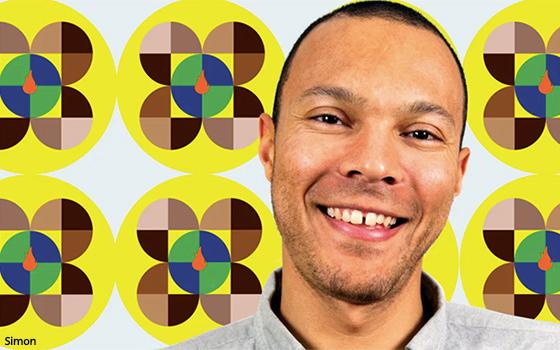 “The issues of climate change and social justice have never been more urgent than they are in 2020,” stated Brady Piñero Walkinshaw, CEO of Grist. “We aim to make these issues approachable — and we’re excited to explore them in this new podcast through the lens of pop culture.”

“Temperature Check” will air weekly through the end of 2020. The first season will have 10 episodes, available on Grist.org and podcast streaming platforms.

Andrew Simon, Grist’s director of leadership programming and founding editor of the “Grist 50,” an annual list of emerging climate and justice leaders, will host the show.

"Social justice is climate justice," he says in the trailer for the series.

Simon will interview leaders, change-makers and journalists about the overlaps between climate change and social justice.

The first episodes will feature Kendra Pierre-Louis, a senior reporter at Gimlet Media, who will discuss Wakanda (the fictional country in the Marvel Comics universe that is home to the superhero Black Panther), climate and suburbs, and climate change in music.

In the second episode, Julian Brave Noisecat, writer and director of strategy and policy at progressive think tank Data For Progress, will discuss climate policy and indigenous rights advocacy.