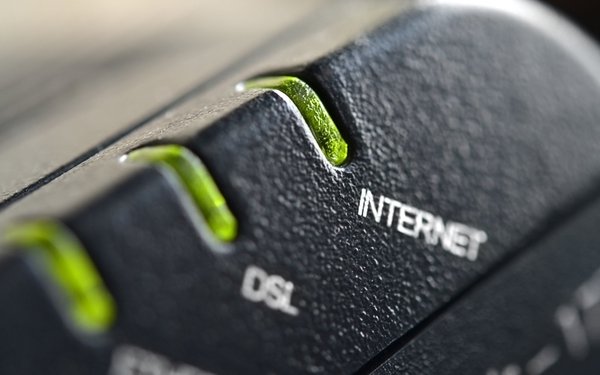 “The FCC has prevented itself from taking action against internet service providers who retire broadband services without having a suitable replacement ready,” the groups wrote to lawmakers. “If Congress does not want consumers, particularly those in rural and low-income areas, to lose their connectivity, it will have to take action.”

The letter, addressed to leaders of the Senate Commerce Committee and House Committee on Energy & Commerce, was signed by 11 groups including the Benton Institute for Broadband and Society, Next Century Cities and Public Knowledge.

The letter comes in response to news that AT&T plans to stop accepting orders for new DSL service.

While the company's DSL service is slow, ranging from speeds of .768 Mbps to 6 Mbps, it's the only wireline option for more than 200,000 households, according to the Institute for Local Self-Reliance.

“When DSL is retired, consumers will look for fixed alternatives such as fiber or cable. However, these substitutes are not available to many,” the advocacy groups write.

“For nearly a third of the 653,000 households connected to AT&T’s DSL service, the only alternative is mobile or satellite broadband,” the groups add. “However, current satellite technology is slow and expensive, and it’s difficult to do homework with data caps.”

The groups add that other telecoms, including Verizon, are likely to also end DSL service.

The organizations note that the greatest proportion of DSL users is in rural areas, and that median household income in areas where DSL is the only wireline option is lower than in areas where fiber service is available.

“Not only will consumers have trouble finding other broadband options that are physically available to them, but also many will likely be priced out of those alternative options scarcely available in rural and low-income areas,” the organizations write.

They add that the FCC effectively stripped itself of authority to intervene by reclassifying broadband access as an "information service" in 2017, when the agency voted to repeal the Obama-era net neutrality rules.

“In order to ensure that consumers are protected when internet service providers retire older technologies, Congress must step in,” the organizations write.

They are asking lawmakers to either require the FCC to regulate broadband, or prohibit internet service providers from discontinuing DSL service without an equivalent replacement.