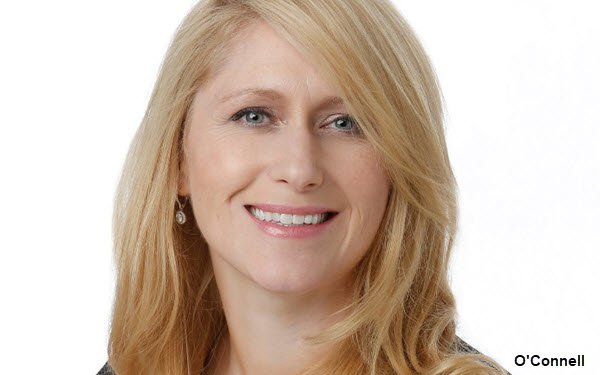 The company has promoted Debra OConnell to head its network division, according to The Information, based on an internal Disney memo.

OConnell, who has served as president and general manager of WABC-TV since March 2018, will now oversee P&L for all of Disney’s networks, including ESPN.

All budget and business strategy executives will now report to OConnell, instead of to individual network or content chiefs.

OConnell’s promotion was announced by Kareem Daniel, who was promoted in mid October to lead ad sales and distribution as head of Disney’s newly created media and entertainment distribution group.

Daniel was previously president of consumer products, games and publishing for Disney.