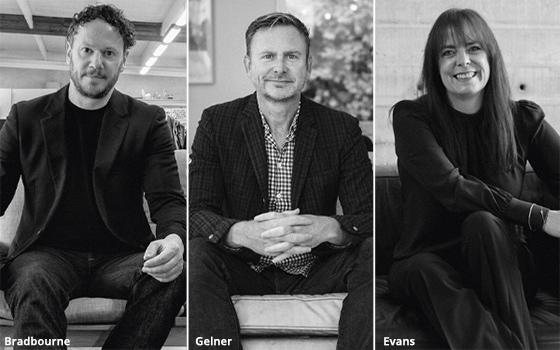 Special Group, founded in New Zealand in 2007 with offices in Australia, is opening its first U.S. operation in Los Angeles with Uber Eats as the shop’s founding client.

Other clients include Potential Energy Coalition and The Together Project, a bi-partisan effort to bring the country closer together.

Industry veteran William Gelner will lead the LA team serving as Chief Creative Officer. Gelner has previously led the creative product and teams at BBH NY, 180LA and most recently, Engine. He has worked with brands including UNICEF, adidas, HBO, HP, Jägermeister, Boost Mobile, The University of Phoenix, Expedia as well as Mike Bloomberg's 2020 campaign. He also served on the creative council of the high-profile anti-Trump PAC, The Lincoln Project.

Although Uber Eats provided the justification for its first U.S. office, agency CEO/CCO Tony Bradbourne (based in New Zealand) acknowledges America is “critical” if his agency wants to work with global brands and global talent.