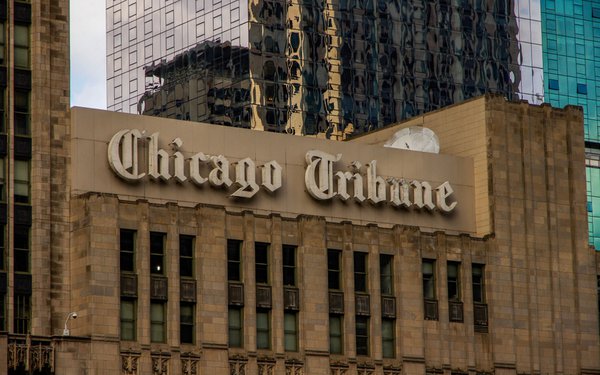 “We have made significant progress mitigating the negative impact of the COVID-19 pandemic on the company through aggressive cost discipline and deep focus on our transition to digital,” stated Terry Jimenez, Tribune Publishing CEO and president.

“As a result, we increased net income from continuing operations by 24% and improved adjusted EBITDA by 10% over the prior year quarter despite significant pandemic-related revenue headwinds.”

Jimenez added: “We remain cautious about the continuing impact and duration of the pandemic and accordingly, we persist in our efforts to reduce our cost structure, particularly our fixed costs, including real estate and other infrastructure.”

For the second quarter in a row, total digital revenue exceeded print revenue, according to Meredith Kopit Levien, president and CEO of The New York Times Company.

Print subscription revenues decreased 3.8% to $145.7 million, largely due to lower retail newsstand revenue, according to the company.

Kopit Levien says the company crossed the 7 million mark in October, “an increase of 2 million digital-only subscriptions over the last year and 393,000 over the last quarter.”