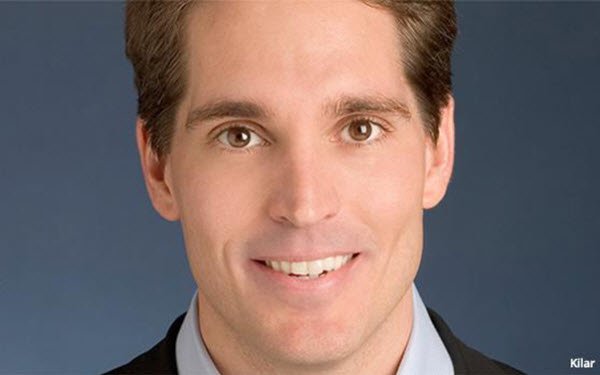 AT&T’s WarnerMedia began layoffs in the U.S. as part of its restructuring to increase focus on the streaming video business, and its HBO Max flagship in particular.

WarnerMedia declined to comment on the number of layoffs, but a CNBC source said that more than 1,000, and possibly “thousands” were affected by the latest round of eliminating redundant positions and consolidating roles. Other reports say that between 1,250 and 1,750 employees may be laid off.

In August, Jason Kilar, the Hulu co-founder/CEO who became CEO of WarnerMedia in May, announced senior-level personnel changes and implemented a first round of layoffs that have been estimated at about 600 out of WarnerMedia's total 25,000 employees.

In a memo to employees on Tuesday, Kilar apologized for having to convey the “painful” news, but reiterated his previous messages emphasizing that “best serving customers” requires “simplifying how we are organized, partnering with the very best storytellers, and leaning into world class product and technology as we share our stories directly with audiences across the globe… continuing to excel in our large, core businesses while at the same time investing in emerging businesses.”

The restructuring includes simplifying the organization of WarnerMedia’s entertainment studios, “elevating” HBO Max, and consolidating “commercial activities” into one organization, in Kilar’s words.

In addition to the consolidation in WarnerMedia’s North American operations announced on Tuesday, the company is continuing to review proposed changes in its non-U.S. businesses, “the timing of which will vary according to local regulatory requirements,” Kilar reported.

AT&T, which has been exploring selling a minority stake in DirecTV, along with its AT&T Now and U-verse businesses, is now considering final bids at a valuation around $15 billion, CNBC reports.

The layoffs and restructuring reflect the newly merged company’s revenue struggles as a result of the pandemic’s shutdowns of content production, movie theaters, and live sports, as well as a strategic shift toward the streaming business.

The company's overall revenue dropped by 11% in the third quarter as a result of the pandemic's impacts on theatrical revenues and other core businesses.

In late June, WarnerMedia announced that it would sell the CNN Center building in downtown Atlanta, and move staff to other hubs in Atlanta, New York City and Culver City, California.

NBCUniversal and Disney are also in the throes of reorganizations.