WarnerMedia Lays Off About 600 In Likely 'First Round' 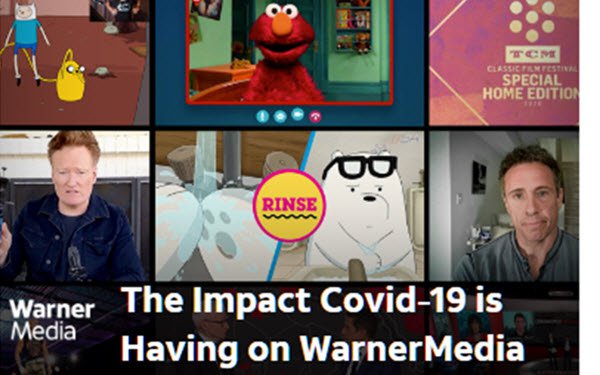 The layoffs, described in various reports as likely a “first round,” are estimated total about 600 out of the company’s total workforce of about 25,000.

WarnerMedia’s Atlanta operation, which includes numerous cable TV and marketing staff, was among the hardest-hit, according to The Hollywood Reporter.

In late June, WarnerMedia announced that it will sell the CNN Center building in downtown Atlanta, and move staff to other, “state-of-the-art” hubs in Atlanta, New York City and Culver City, California. At the time, the company downplayed the prospect of layoffs in Atlanta.

The layoffs and restructuring reflect the newly merged company’s revenue struggles as a result of the pandemic’s shutdowns of content production, movie theaters, and live sports, as well as a strategic shift to emphasis on the new HBO Max streaming business.