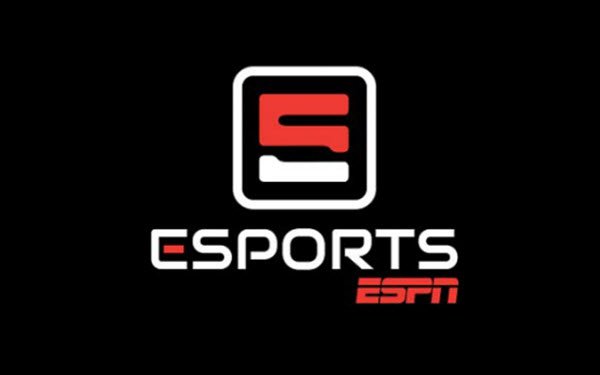 Disney’s ESPN, which last week eliminated 500 positions, including 300 currently filled, has now confirmed that it intends to shut down its esports editorial division.

“We have made the difficult decision to cease operations for our dedicated daily esports editorial and content,” an ESPN spokesperson told The Esports Observer. “We recognize esports as an opportunity to expand our audience, and we’ll continue to do so through coverage from the broader team for major events, breaking news and coverage.”

The division, which recently had begun relying on syndicated content from Reuters for most of its news coverage, will shutter its social media accounts, as well as cease producing esports editorial coverage.

Several of the division’s writers and editors were among those laid off, and others had already left or announced their coming departure in recent days.

“With talk surrounding a strategy that would see ESPN focus more resources on a direct-to-consumer strategy, rumors were already circulating that ESPN Esports was looking to pivot to a similar strategy,” reports EO, adding that industry professionals are predicting that ESPN will move to producing its own esports events.

That speculation aside, ESPN programming will continue to secure, on a case-by-case basis, syndicated rights to distribute live esports events across ESPN's platforms, according to the company. Upcoming events include NBA 2K, Madden, V10 R-League, and F1 Esports, among others.