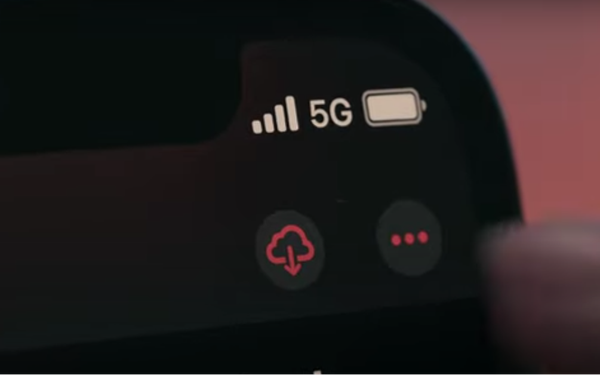 Wireless providers and smartphone makers are trying to snare new 5G customers -- and last week Verizon and Apple teamed up to work at it together.

Verizon inaugurated the 5G Fleet Swap. It invites businesses that provide smartphones for their employees to trade in those phones, from Verizon or any carrier, for 5G  iPhone 12 service, Companies can upgrade to any model in the iPhone 12 lineup for no upfront cost, with a low, or free, monthly cost.

The enticement, beyond getting new phones for old, is letting companies get an early embrace of 5G Verizon and Apple technology.

“No matter where you are on your digital transformation journey, the ability to put the power of 5G Ultra Wideband in all of your employees’ hands right now with a powerful iPhone 12 model, the best smartphone for business, is not just an investment for growth, it’s what will set a business’s future trajectory as technology continues to advance,” stated Tami Erwin, CEO of Verizon Business.

Verizon launched its nationwide low-band 5G nationwide network last month and will quickly ramp up to serve 1,800 cities serving up to 200 million people. That got it into the same nationwide ball game where T-Mobile began playing late last year, and AT&T started over the summer.

Most of Verizon’’s existing 5G service has been for its 5G Ultra Wideband service, available so far in limited areas, and in limited parts of those areas.

A company choosing the Fleet Swap will be in line for Ultra Wideband service as it expands, which means those companies could use features like IBM’s Maximo Visual Inspection, which lets an iPhone12 user monitor production-line defects in real time. That feature uses machine learning and Apple’s A14 Bionic chip that Verizon says could “transmit images across hundreds of inspection points” at a manufacturing location.

Other devices let surgeons review MRI/CT scans on an iPhone12,  and another allows fast access to documents and manuals aided by augmented reality.

Those 5G capabilities are more transformative -- and helpful to businesses -- than the ability to download a movie in a few seconds that’s usually advertised to consumers.

At the same time, Verizon said General Motors and Honeywell  would install Ultra Wideband service inside their corporate offices “to drive vital digital transformation initiatives.”  Honeywell’s service will be centered at its new headquarters building in Charlotte, North Carolina, and GM will wire its new Factory Zero plant for all-electric cars, being built at the Detroit-Hamtramck Assembly Center.